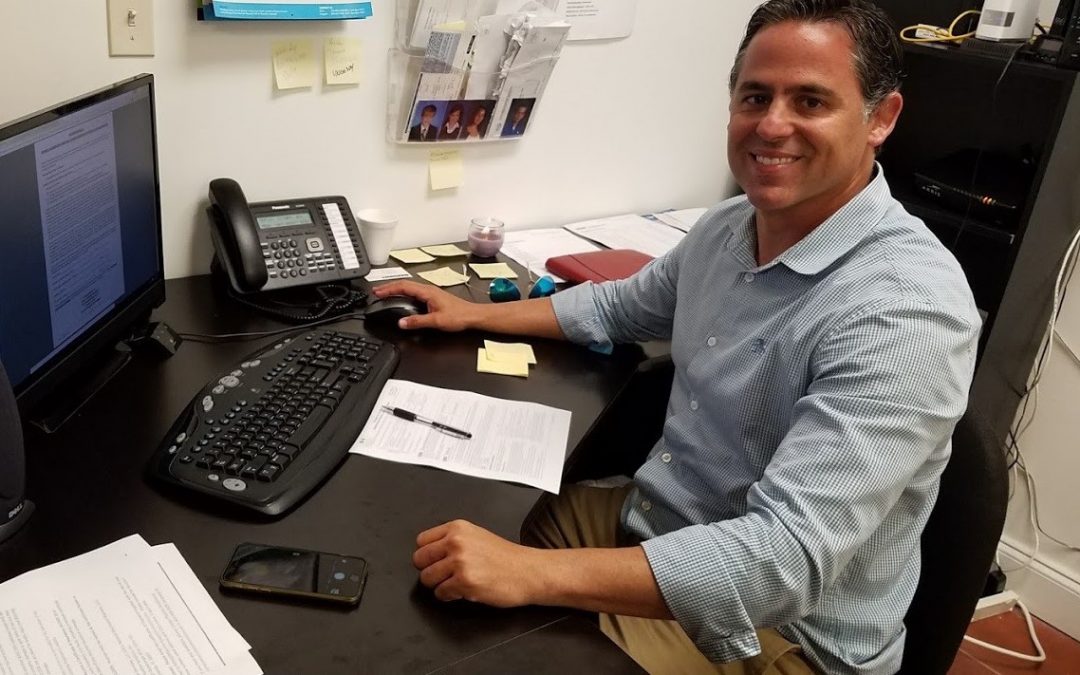 At Miami-Dade Technical Colleges (M-DTC), we care about what our students think. We want to know of their experience and what they found most enjoyable about the program. We are also interested in hearing any constructive criticism that a student might have about their experience at M-DTC. This brought us to an interview with Robert Fernandez, a M-DTC alumni, who now runs his own Appliance Repair business in Hialeah.

Robert Fernandez attended M-DTC in 2012 for approximately 10 months. He was enrolled in the Major Appliance and Refrigeration Repair program. Robert told us he chose this program because we were one of the only technical colleges in the area that had an appliance repair program that is accredited.

Those 10 months of attending M-DTC’s Adult and Career Technical Education program gave Robert the confidence and support he needed to enter the workforce as well as it opened doors for him that are unlimited. In addition to training with us, Robert developed valuable workplace skills such as handling potential and current customers. The training he received at M-DTC opened doors to greater things in life.

Today, Robert is part owner of a local appliance repair service company. Robert believes that learning a technical skill is extremely important, because you can always have something to fall back on. M-DTC has provided him with the skills and preparation he needed to be successful in the field of Major Appliance and Refrigeration Repair.

Robert Fernandez has nothing negative to say about his experience at M-DTC. “The program was fantastic!”, he stated. Robert’s story is just one of many positive successful experiences.