Individuals who are in need of test accommodations because of a disability may apply for special testing at the GED website when they register.

In alignment with the career- and college-readiness standards, the GED® RLA assessment focuses on three essential groupings of skills:

1.The ability to read closely

2.The ability to write clearly

3.The ability to edit and understand the use of standard written English in context

Because the strongest predictor of career and college readiness is the ability to read and comprehend complex texts, especially nonfiction, the RLA Test includes texts from both academic and workplace contexts. These texts reflect a range of complexity levels, in terms of ideas, syntax, and style. The writing tasks, or Extended Response (ER) items, require test-takers to analyze given source texts and use evidence drawn from the text(s) to support their answers.

Given these priorities, the GED® RLA Test adheres to the following parameters:

Evidence that was used to inform the development of the Common Core State Standards shows that instructors of entry-level college mathematics value master of fundamentals over a broad, shallow coverage of topics. National remediation data are consistent with this perspective, suggesting that students with a shallow grasp of a wide range of topics are not as well prepared to succeed in postsecondary education and are more likely to need remediation in mathematics compared to those students who have a deeper understanding of more fundamental mathematical topics. Therefore, the GED® Mathematical Reasoning Test focuses on the fundamentals of mathematics in these two areas, striking a balance of deeper conceptual understanding, procedural skill and fluency, and the ability to apply these fundamentals in realistic situations. A variety of item types are used in the test, including multiple-choice, drag-and-drop, hot spot, and fill-in-the-blank.

The Common Core State Standards include Standards for Mathematical Practice, which describe the types of practices, or behaviors, in mathematics that are essential to the mastery of mathematical content. These standards form the basis of the GED® mathematical practice standards, which assess important mathematical proficiencies, including modeling, constructing and critiquing reasoning, and procedural fluency.

Given these priorities, the GED® Mathematical Reasoning Test adheres to the following parameters:

The GED® Science Test focuses on the fundamentals of scientific reasoning, striking a balance of deeper conceptual understanding, procedural skill and fluency, and the ability to apply these fundamentals in realistic situations. In order to stay true to this intention, each item on the Science Test is aligned to one science practice and one content topic.

The science practices can be described as skills that are key to scientific reasoning in both textual and quantitative contexts. The science practices are derived from important skills enumerated in the Common Core State Standards as well as in The National Research Council’s Framework for K-12 Science Education.

The science content topics, which are drawn from these three domains, provide context for measuring a test taker’s abilities to apply the reasoning skills described in the practices. The content topics focus on science that reflects both that which is taught in many high school-level science courses and that which is most relevant and useful for an adult population. To measure this content at a range of levels of complexity, several different item types are used in the test, including multiple choice, short answer, drag-and-drop, hot spot, and fill-in-the-blank.

Given these priorities, the GED® Science Test adheres to the following parameters:

You’ll need to apply social studies concepts, know how to read graphs and charts displaying social studies data, and use reasoning to interpret social studies information. The social studies test is not a memorization test! For example, you won’t need to memorize the capitals of countries or dates that events occurred, but given some information about an event, you might need to use that in drawing conclusions. 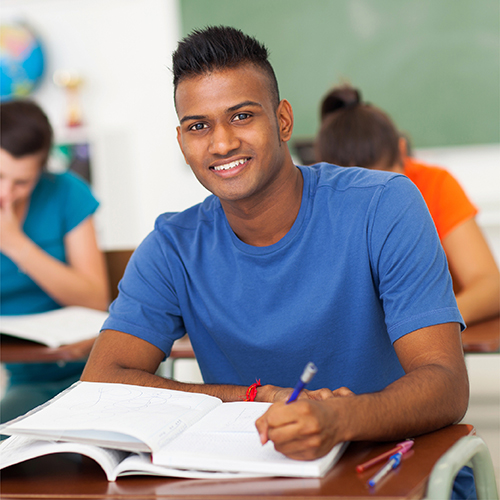 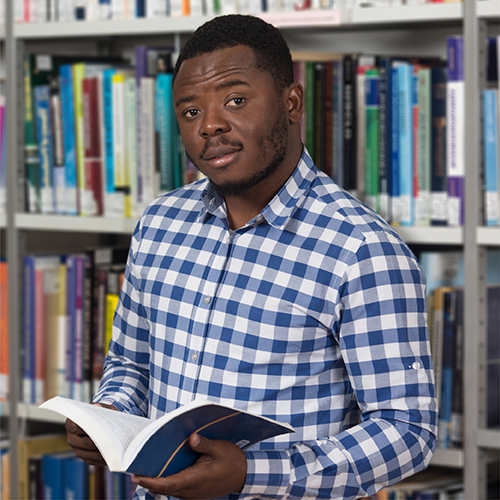 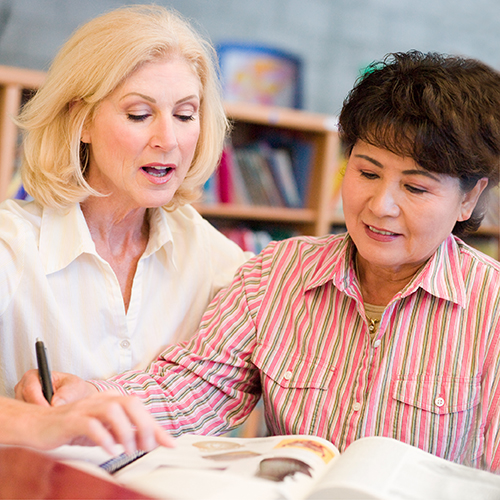 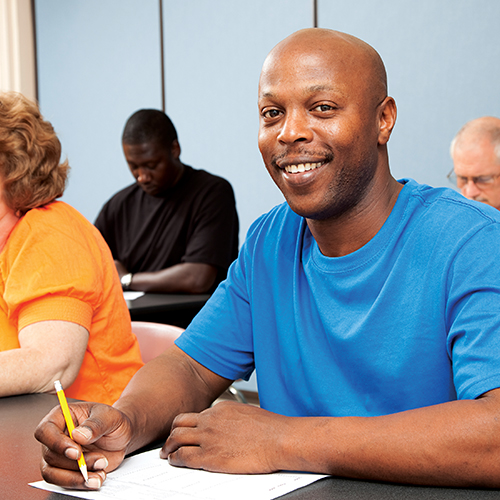 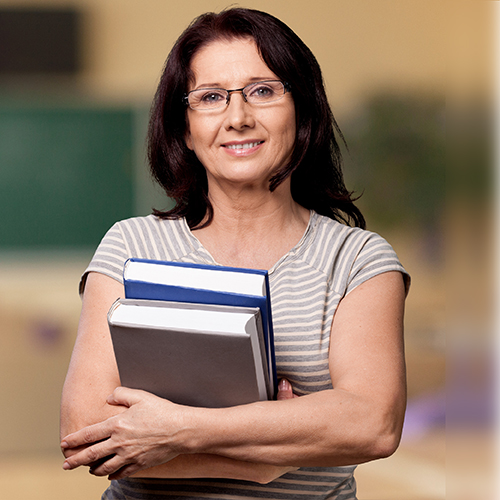 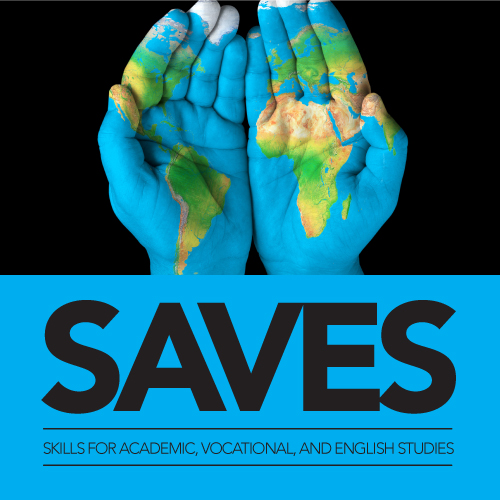